Is Israel’s settlement activity essential to its security?

The majority of liberals, including many retired Israeli generals, think that the settlements do not increase Israeli security. Their only result is that many Israeli troops are committed to the defense of these settlements and increase friction with Palestinians. In the age of rockets, Israel’s security doesn’t hinge on a few square kilometers, but on its geopolitical standing and technological superiority.

Is being pro-Israel consistent with criticizing Israeli policies?

Does being pro-Israel mean that as a Diaspora Jew you are required to support the policies of Israeli governments even if they contradict the values upheld in the first two points? Or can you be pro-Israel and an outspoken critic of its government’s policy, because you think that this policy harms Israel in the short or long term?

Many of us are more worried than ever because, while Israel is certainly not solely responsible for the continuing conflict with the Palestinians, its settlement policy is gradually making the two-state solution, which is the only way of safeguarding Israel as a democratic state of the Jewish people, impossible. This is the background of the emergence of J Street and JCall, and not self-serving embarrassment. 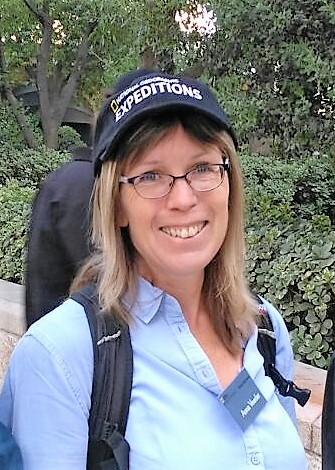